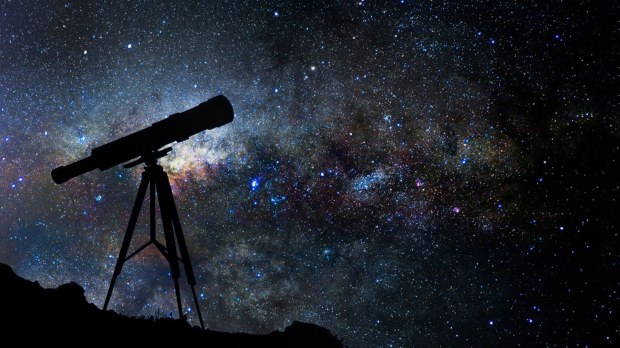 Scale Model of the Solar System

Astronomy is one of the oldest science in the world. Stars and other heavenly objects have been studied for thousands of years by Humans. In the modern world, the fascination with space and astronomy has increased.
These activities will stimulate curiosity of students towards sciences by teaching them about astronomy and space in an interactive way so they understand that the universe is a large place with many wonders.

Project Assumes students are familiar with:

Students will learn at the end of activity:

A solar system is a group of planets and other space material orbiting (going around) a star. In our solar system, that star is better known as the Sun and the planets are Mercury, Venus, Earth, Mars, Jupiter, Saturn, Uranus and Neptune.

The solar system models we’ve seen before probably don’t show how much bigger some planets are than others, or, more importantly for space travel, how far away the planets are from the Sun and each other. The Earth is about 150 million kilometers (93 million miles) from the Sun. Because this distance is so important to us Earthlings, it has been given a special name, called the Astronomical Unit (A.U.) for short. The Earth is one astronomical unit from the sun. Planets that are closer to the Sun than the Earth have a measured distance of less than one A.U. while objects farther from the Sun than Earth have a measured distance of greater than one A.U.

The size of a planet can be determined from its diameter. Diameter, we remember from math class, is the distance from one end of circle or sphere to another side, going through the middle.

In this activity, we will make two scale models of the solar system. A scale model uses the same measurement ratios as the real object does.

How can we make a solar system scale model?

We want a model to reflect the relative distances and sizes of the planets.

When we build the scale model of solar system distances, we notice following things:

Do we want to make a scale model of the solar system where both the distances and diameters are proportional to reality? This table expresses the diameters in A.U, so the size of the planet is correct proportion to its distance from the sun. Remember we set 1 AU, the distance between the Earth and Sun, as equal to 1 meter.

Register now to enroll your kid/s in project.

Call us now to book a lesson!

We will help you with